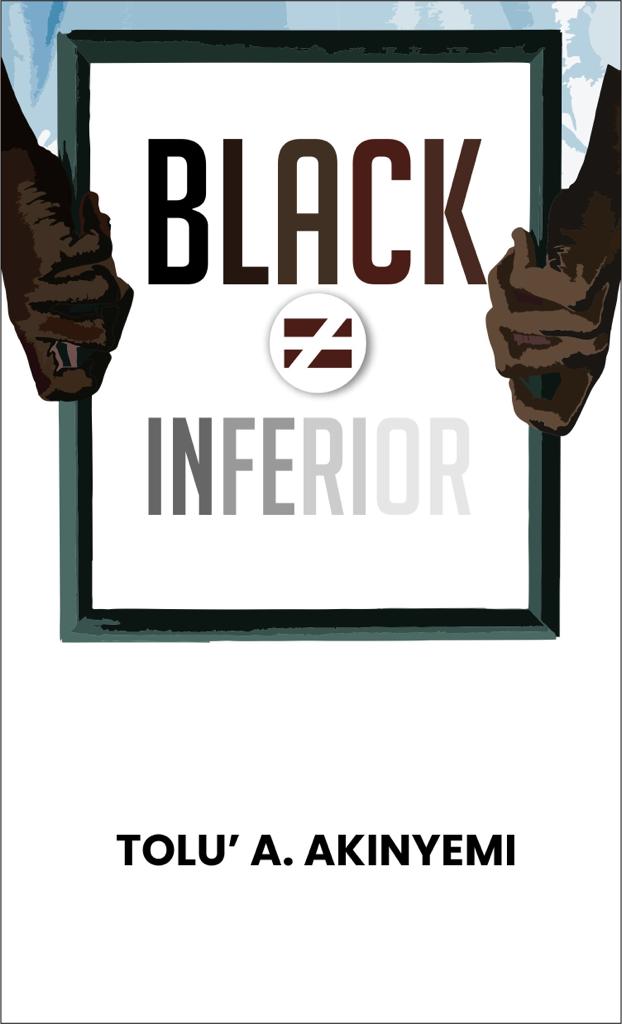 The Poet has always assumed a lot of roles from time. Unable to stomach the injustice and corruption in his society, he becomes a voice showing people the folly of their ways, calling them to embrace justice and fairness. The Poet is a Prophet, a Teacher, and sometimes, a Doctor. He is blessed and cursed with eyes that see what the rest of us won’t see. He feels what we don’t feel. He is sensitive to all that happens around him because of his sharper perception. It is why he is often deified.
Often, the Poet does not know how to live at peace with himself in the face of all that goes on around him. His response to it, his message, is like a storm raging in his chest – an inferno in his heart, and he won’t rest until he lets it out.

Black ≠ Inferior is a collection of poems divided into 2 parts. The first part is a collection of thematically linked poems exploring Blackness and the myriads of issues it attracts. The second part oscillates themes— talking about consent, a query of death, a celebration of love among others. In his usual stylistic, this collection deals with weighty matters like race and colourism with simple and clear language.

In Black ≠ Inferior, we see Tolu' Akinyemi reacting in response to the world, to issues that affect Black people. Here, we see a poet shedding off his burdens through his poems; hence, the beauty of this collection is in the issues it attempts to address. In this collection, Tolu' wears a coat of many colours – he is a preacher, a prophet, a doctor and a teacher.

We see Tolu' the preacher in these lines:

‘I wish you can rise through the squalor of poverty
and voices that watercolour you as under-represented.
I wish you can emblaze your name in gold,
and swim against every wave of hate.’

This is a collection of poems fit for the present narrative as any (Black) person who reads this collection should beam with confidence at the end. This is what the poet sets out to achieve with his oeuvre.